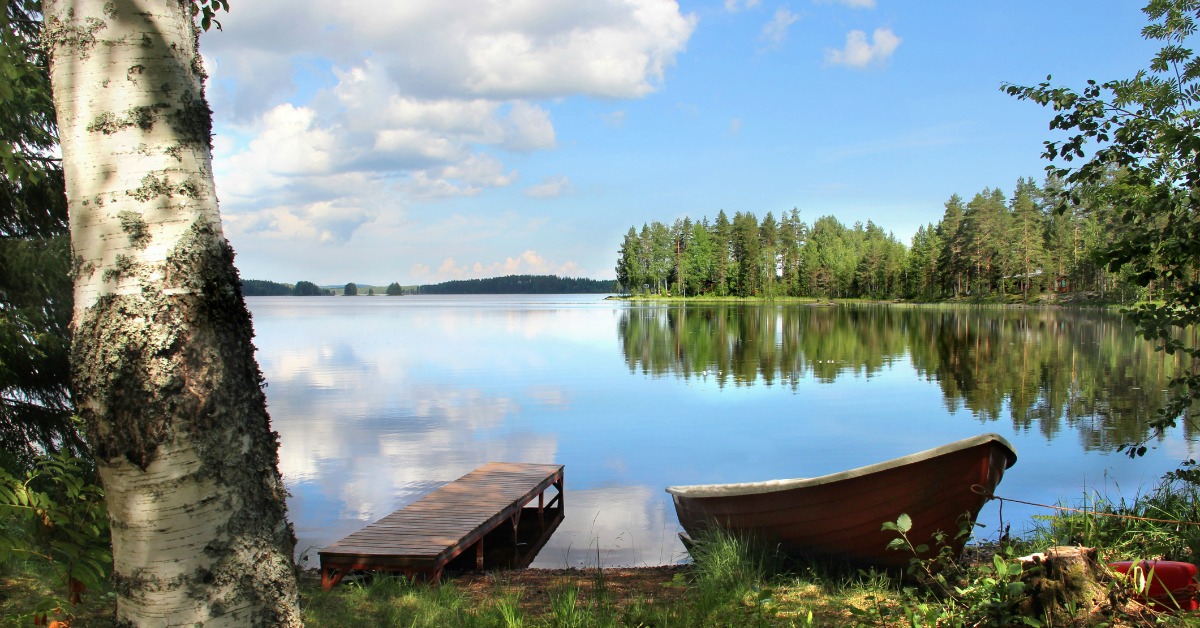 If the great outdoors are calling you this season, or you’ve dreamed about adventuring through a fairytale forest, Northern Europe might be the perfect place for you. The Scandinavian countries hold a wealth of beautiful sights, including expansive national parks. Hossa National Park, in Finland, opened this year to commemorate a century of national independence. The expansive forest offers hiking trails full of wildlife and ancient rock art, as well as standard outdoor activities such as kayaking. The country is marking its 100th anniversary with an array of exciting and fun celebrations and events, offering a wide variety of rustic and cultural opportunities for tourists and natives alike. 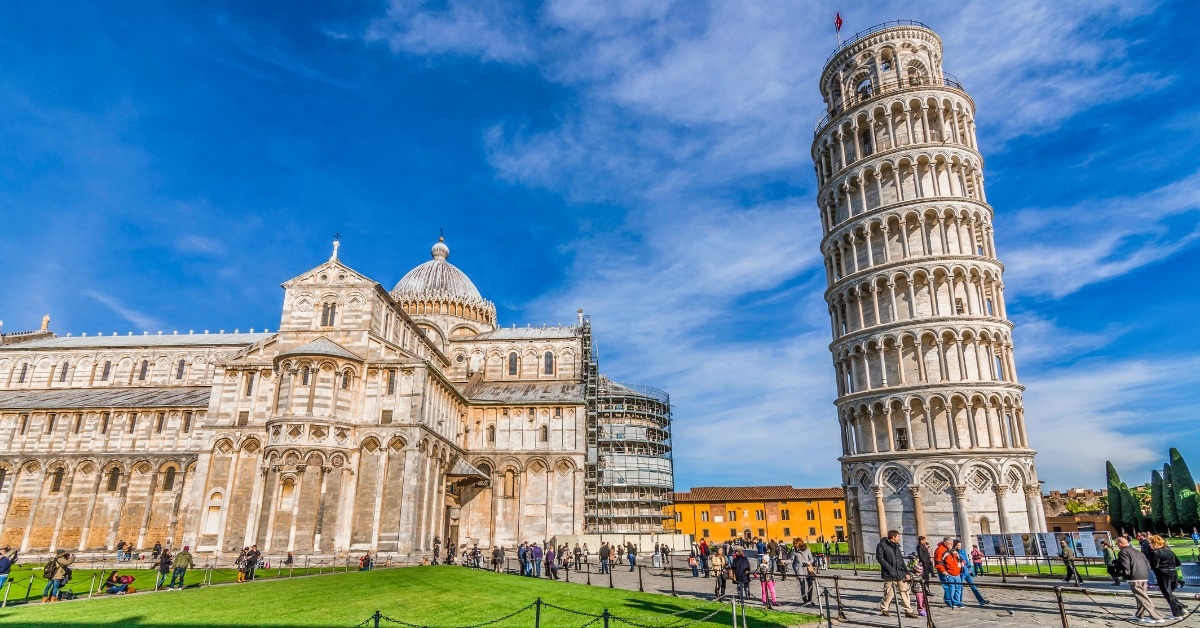 Pistoia is Italy’s 2017 Capital of Culture and has sometimes even been referred to as “little Florence.” The capital of Pistoia province, the city of Pistoia, lies in Tuscany. Like many other Italian cities, Pistoia features beautiful medieval architecture. The central Piazza del Duomo is dominated by a cathedral and surrounded by other medieval buildings. If modern entertainment is more to your liking, the city is home to Pistoia Blues, an international music festival held each summer since 1980. Legends such as B.B. King, Bob Dylan and David Bowie have all attended during its history.

While it might seem familiar, the United States also offers a number of locations that make fantastic vacation destinations. Whether or not you’ve been there before, Los Angeles is a city worth exploring. L.A. is the cultural, financial and commercial hub of Southern California. Some would even argue it’s the center of the entire American southwest. The city is home to hundreds of artists, writers, actors, dancers and musicians. Even outside the entertainment industry, Los Angeles features a number of cultural attractions such as art galleries and museums.

If you’re looking for a quieter vacation, Asia’s historical sites provide a wealth of spiritual and historical experiences. As a region of the world with some of the best maintained historical records and architecture, there are few destinations that transport you back hundreds or thousands of years quite as effectively as many in Asia. Just a 30 minute train ride away from Shanghai is Suzhou. The city is known for its nine classical gardens, traditional Old Town and its popularity in ancient Chinese art. The city’s industrial park is a stark, but complementary, contrast. Suzhou Industrial Park was built in partnership with the Singaporean government and features an expansive shopping/entertainment district. The modern oasis is only a 20 minute subway ride away from central Old Town.

Freedom Park Airport Valet Services’ Phoenix branch is the most convenient way to begin and end your Sky Harbor airport experiences. While you’re away for business or pleasure, our trusted valets can park you vehicle and offer a number of value-added, time-saving services. Contact us today for more information.